Moriarty: The Hound of the D'Urbervilles review


The evil twins of Sherlock Holmes and Watson - Moriarty and Colonel Moran and their running of London's crime underworld.
Colonel Sebastian "Basher" Moran our narrator for these stories, he reminds me of a Victorian version of Gene Hunt (Life on Mars tv show), he is by far my favourite character.
Kim Newman has made an excellent job with this, the stories flow well - It is the perfect mix of humour and a fresh take on Victorian/Holmes characters.

0 comments, Reply to this entry

The Adventures of Sherlock Holmes review


I have been a Sherlock Holmes fan since I was a teenager I was overjoyed to get the completed DVD collection for my birthday but I have to say that "The Adventures" have always been my favorite!
Jeremy Brett - shows Holmes as a full human being with such energy, charm and brilliantly minded. it is a joy to watch!
David Burke plays his part perfectly - he is the calm, warm and always loyal Watson.
Rosalie Williams - Mrs. Hudson, a small role which she plays so well, with the knowing smiles and looks to Dr.Watson or the sometimes playful banter between her and Holmes.
The Costumes are beautiful, the locations are fantastic.
The List of episodes are:
1. A Scandal in Bohemia 2. The Dancing Men 3. The Naval Treaty 4. The Solitary Cyclist 5. The Crooked Man 6. The Speckled Band 7. The Blue Carbuncle.
Series 2: 1. The Copper Beeches 2. The Greek Interpreter 3. The Norwood Builder 4. The Resident Patient 5. The Red-Headed League 6. The Final Problem"

0 comments, Reply to this entry

it's a colorful wolrd (12 movies items)
4 years, 6 months ago
MissHarleyQuinn voted for 5 images [View All]

Visual Effects: Before and After (18 movies items)
4 years, 9 months ago
MissHarleyQuinn voted for list

I'm making this list - www.listal.com/list/tomorrow-never-comes - with movies with a plot of reliving the same day over and over again. Could you please help me fill it if a movie comes in mind?

You can vote here: www.listal.com/list/the-big-league-season-4

Thank you very much for all.

Thank you very much 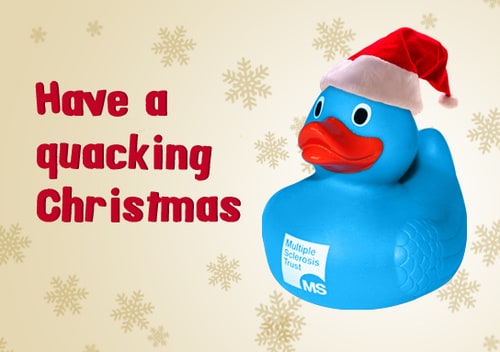 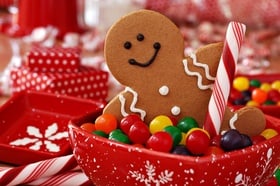 reallly
Posted: 7 years, 3 months ago at Oct 7 18:34
Hello MissHarleyQuinn!
I've made the fourth part of the "Let's make a face" polls if you are interested. :)
www.listal.com/list/lets-make-face-pt4-hair

reallly
Posted: 7 years, 6 months ago at Jul 30 21:37
Hey MissHarleyQuinn!
I have made the second part of my make a face polls,you are welcome to participate!
www.listal.com/list/lets-make-a-face-part-2

reallly
Posted: 7 years, 6 months ago at Jul 10 19:51
Hi Missharleyquinn!
Pestering you again,tell me to stop if that's the case.
Well I have made a poll containing guys,not as popular as the female ones,need some voting,bigtime :)
www.listal.com/list/lets-make-faceforehead

reallly
Posted: 7 years, 7 months ago at Jun 26 18:35
Hi MissHarleyQuinn!
If you are interested check out my first poll.
Welcome to vote and comment :)
www.listal.com/list/fmk-244